IDE, integrated development environment, is a software application that offers a one-stop service

In below, we will introduce several best PHP IDEs to help more people get to know IDEs, including Eclipse, NetBeans, Zend Studio, PhpStorm and PhpED.

Mostly written in Java, Eclipse is open and free integrated development environment that contains a 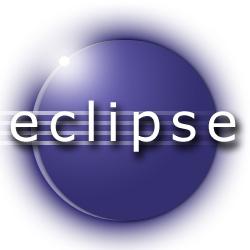 base workshop and an extensible plugin system for customizing the environment. Eclipse can also be used to develop applications in other programming languages, such as Perl, PHP, and Python.

Eclipse provides a plugin-based framework to help users easily create, integrate and utilize software tools, so that they can save much time and money to the largest. By the way, people should install a simple plugin, PHPEcplise before using it.

Published by Sun, NetBeans is developing primarily with Java, but also with other languages, in 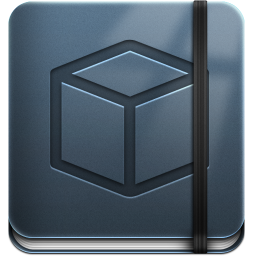 particular PHP, C/C++, and HTML5. It can run on Windows, OS X, Linux and other platforms supporting a compatible JVM.

The NetBeans platform allows applications to be developed from a set of modular software components that are called modules. Applications on this platform can be extended by third party developers, including NetBeans IDE itself.

Zend Studio is a commercial and proprietary IDE for PHP developers by Zend technologies that can run on Linux, Windows and Mac OS.

The latest version of PhpStorm is PhpStorm 4.0 released in April, 2012. Incidentally, it is not free, but users can try it 30 days for free.

Another PHP IDE that we want to introduce is PhpED, which provides several kinds of tools for developing PHP scripts. The main function contains keyword syntax highlighting, code hinting, browsing, and perfectly debugging, and many more. In general, PhpStorm has rich specialties.

This site uses Akismet to reduce spam. Learn how your comment data is processed.