Both DreamHost and iPage can be regarded as best hosting providers in the industry. They both have been experienced in hosting business for more than 10 years. They both offer reliable and high price value hosting solutions to customers. As a result, it’s hard for people to choose one between them.

In below we will compare DreamHost and iPage based on their backgrounds, pricing, features, reliability and speed, and customer support to find which one is better.

About DreamHost and iPage

DreamHost (www.dreamhost.com) has been engaged in hosting business since 1997 and has built a powerful professional team made by a group of hard-core tech enthusiasts. So far, DreamHost has successfully launched a series of good hosting products, including domain registration, cloud services and web hosting services. By providing high quality products, the web host aims to meet different customer groups’ demands for hosting solutions.

Similar to DreamHost, iPage (www.ipage.com) also has rich experience in this field, and provides similar products. But its products are different from DreamHost’s in prices and features, and performance.

DreamHost vs. iPage on Hosting Prices

iPage is famous for its cheap web hosting while DreamHost provides high quality hosting and charges reasonably. In the following parts, we will take their shared hosting and VPS hosting as examples to compare their prices.

While with reference to their VPS hosting and dedicated hosting, iPage may lose its price advantage in comparison with DreamHost. The price of DreamHost VPS is lowest to $15/mo equipped with SSD and managed services. What’s more, people can get a discount of 50% off for the first three months via our link, thus the price will be reduced at $7.5/mo only. On the contrary, iPage VPS hosting is charging for $19.99/mo after 20% off the regular price $24.99/mo, which is much higher than DreamHost VPS.

DreamHost vs. iPage on Hosting Features

For the reason that both DreamHost and iPage have offered an all-inclusive shared hosting package, and to compare their features more clearly, we will take their shared hosting as an example and analyze their similarities and differences.

Generally, they both contain:

Different from DreamHost, iPage shared hosting does not have SSD, and offers a free domain name just for one year. Other more, it provides customers with features like FTP manager, FTP, and URL redirect service to design their websites.

Thus, based on their shared hosting feature comparison, it’s easily to get a conclusion that both hosts have rich features, but DreamHost provides more outstanding features than iPage.

DreamHost vs. iPage on Reliability and Speed

Though the two web hosting providers have been trying to utilize the best infrastructure and giving their customers high-performance solutions, they have some differences in reliability and speed.

When it refers to the reliability, DreamHost has utilized more than one data center. And since 2012, DreamHost has contracted to become an anchor tenant in RagingWire data centers’ new Northern Virginia campus. The data center is equipped with highly available facility power. This expansion gives a good effect on improving its reliability and boosting network performance. Moreover, the web host also utilizes SSD to speed up its servers. 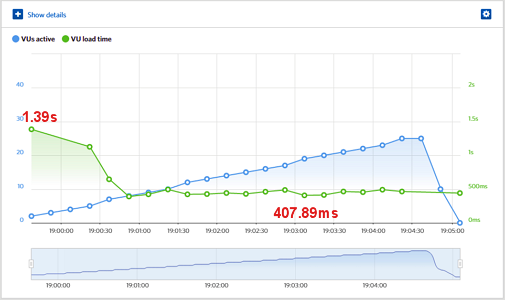 Up till now, iPage has taken advantage of two data centers in the USA, which cover more than 2,400 square feet of space. The two data centers are composed of thousands of servers and feature 24/7 security, diesel generators, UPS power backup, premium bandwidth, and etc. Furthermore, iPage has a network infrastructure which is comprised of a pooled server environment to assure its speed and security. 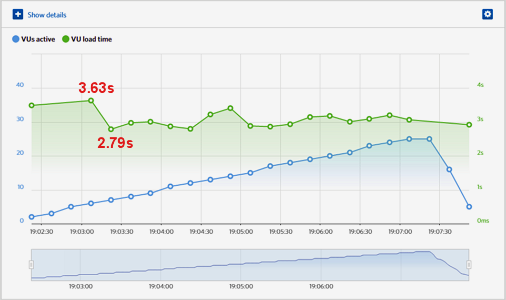 In a word, DreamHost is better than iPage in reliability and speed.

DreamHost vs. iPage on Customer Support

Speaking of the customer support, there are some differences between these two hosts. The biggest difference is different support channels they provide.

iPage has provided several options for customers to choose. It has a 24/7 support team to respond to any question from its customers. People can choose to call them or use live chat for help, and they also can use e-mail or support console.

However, DreamHost does not offer phone calls. Instead, this host provides other options like using DreamHost Wiki and discussion forums. Or, people can contact its support team via their control panels, but the premise is that they have been customers of DreamHost.

Which One is Better?

By contrasting DreamHost with iPage, we find that these two hosting providers are excellent but have some differences, such as in prices and reliability. Due to these differences, they have established their positions in the marketplace and provided the best products for their target clients.

Though we can’t say which one is better, but we can give suggestions to people in accordance with their unique strengths.

Firstly, we would like to recommend DreamHost to businesses and corporations, because its products have rich features, enterprise-class reliability, high speed, and good prices. So, we think its products are suitable for online business, especially for those requiring high performance services.

As to iPage, considering its low prices and good features, we believe it is perfect for individuals and small-sized enterprises to create blogs or small online shops.

For more information about DreamHost and iPage, please respectively visit www.dreamhost.com and www.ipage.com.