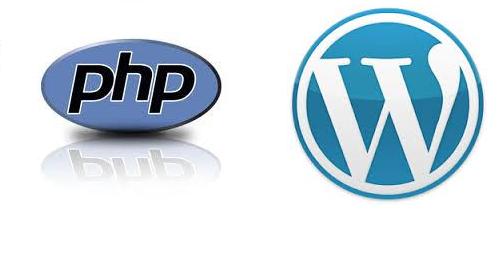 It is important that before you start the WordPress post, you have to include the php file called class.postscontroller from the Github or you could just paste the contents of the file into the given PHP document. Now this won’t work until you are aware of the codings and you do need to check out the Post Controller.

This Set Attribute function would set the type of the post on the page. Once that is done, input the slug of the post type like page, post, etc. You would be using the custom post type which can support the given codings. Another aspect is the content under this method, the content is set up and you can use the HTML coding to write the post.  Then comes the author functions. Here the author’s post function is set. One has to specify the ID of the author especially of the new author. Make sure that it has to be an integer.

In addition, you also need to specify the Name or Slug. Basically, this is  a custom URL path of the post and works only if it is enabled. Make sure to take care of this as the slug which is defined will be active and already in use. Sometimes chances are there that it could cause certain amount of error. Another aspect is the template. Basically, this method would allow one to set the template of the page. So, if applied to various kinds of post, it would be ignored and the error would be just added to the error array.

The given format of the input would be a normal php template called name.php and this would be unique to each of the WordPress theme. All the given attributes would be updated in this manner. The next step is to create building a class and this is a step by step guide. For those individuals who are not well versed in the PHP classes, the class can be defined just like an object containing the various collections of programming variables and functions which can work together and great.

You could check out the PHP.net introduction feature to know more details about the given theory and syntax and this can be used for creating the framework. Once that is done, then you do need to declare all the given variables. So, you do have to break the given criteria into three blocks. Now the first block will have the Post Data that is specified. Now this data can be used to create and update that the post, although one can guess the variables names.

The various variables are title, content, type, categories, slug, page template, author id, etc.  Now the second block will be able to hold the proper and actual post data of the WordPress which the given search query would return. The current post variable will be able to hold on to the objects of the entire post. In addition, it can hold on to all the data which is about the active post and this includes most of the significant data. In the same manner, the Permalink and Post ID variables will just hold the various pieces of the data related to the current post.

The final and third block which contains the single variable would be the error array. Now if there is any kind of problem is there then the known pinch point would send message about the various problems that has to be added to the array just for the reference. In addition, variable name would never be any kind of ambiguous.

Now a quick run through the various functions, one can see that the title is set. Once that is done, then it would look for any kind of existing post through the title. So, in case if a post is there, then a message would be added to the given array of errors and the given control would pass to update the function.  So, if the post is not there then with the title, you can use the post data in order to create a brand new post.

It is pretty simple and you would do have the update and create functions which can be used for local variables as the major source of the data. Frankly, the given procedure is quite simple to follow and is easy to use.